Healing the Wounds of War from the Inside Out

In the wake of the rapid ending of the Afghanistan war and the loss by America and its allies, there may be a psychological tsunami approaching that may hit veterans and active military who fought in that war and are left having to get through aftershocks filled with unrelenting feelings of foolishness, internal humiliation (at fighting a war that had no chance of victory), anger, rage at the political people who sold them on it being a winnable war, rage at themselves for buying that line of horrendous b.s., and the worst of all is reaching a feeling of pointlessness in going on (i.e. living) if they’re feeling irreversibly damaged by it.

PTSD or PTS or Post Traumatic Growth may be more understandable if you think of what’s going on as what we have called Re-Traumatization Avoidance or RTA. In RTA, people who have been through severe trauma, will often say they don’t know how they made it through and don’t believe they could make it through it again and survive psychologically or even physically.

As such, many of the symptoms of PTSD – intrusive thoughts, nightmares, avoiding reminders of the event, memory loss, negative thoughts about self, self-isolation and eleven more are all efforts to avoid being re-traumatized by having pushed away thoughts and feelings now flood them and throw them into a state of torment that they are convinced they can’t survive.

Also along with such a quick ending and with the abrupt insulation – from the pushed away thoughts and pushed down feelings that they needed to do to survive – gone, there comes the fear that those thoughts and feelings may now break through and rip their minds and their self apart from the inside out.

One veteran – and this is also true of many healthcare workers re: Covid19 — told me that every time he had to face another indescribable, horrifying and terrifying situation, it was like taking a screeching alley cat and locking it up in a cellar. And then another one. And then five more. And then fifty more. And then one hundred more.

And when the danger passed and he wanted to not just cope, but heal, it was like having to open that cellar door a smidgen to begin to let what was pent up and explosive out. However, he also felt that the slightest crack in that cellar door would invite a rush by all those screeching cats that would tear that door down and tear him apart.

But what if there were a way to open that cellar door very slowly and safely? And what if you could do it comforted and reassured by doing it with a group of people who have all endured similar trauma and all utilized suppression of their thoughts and pushing down and denying their feelings to survive?

And what if there were a way for the entire group to then safely name, express, feel whatever they needed to feel and let those feelings dissipate outside of them instead of fomenting inside of them?

With this in mind, we have developed an algorithm that follows the path of trauma and guides healthcare workers traumatized by Covid-19 safely out again and will work equally well with veterans traumatized by the Afghanistan debacle.

The 12 Phases Emotional Algorithm is a framework that describes the processes that typically occur in your psyche when a traumatic event takes place.

Phases one through ten describe everything that occurs from the time trauma occurs to the time when PTSD develops. Phases eleven and twelve highlight the journey to recovery and how to get past it. The entire algorithm is the basis for that Surgical Empathy technique that we first introduced in Why Cope When You Can Heal? 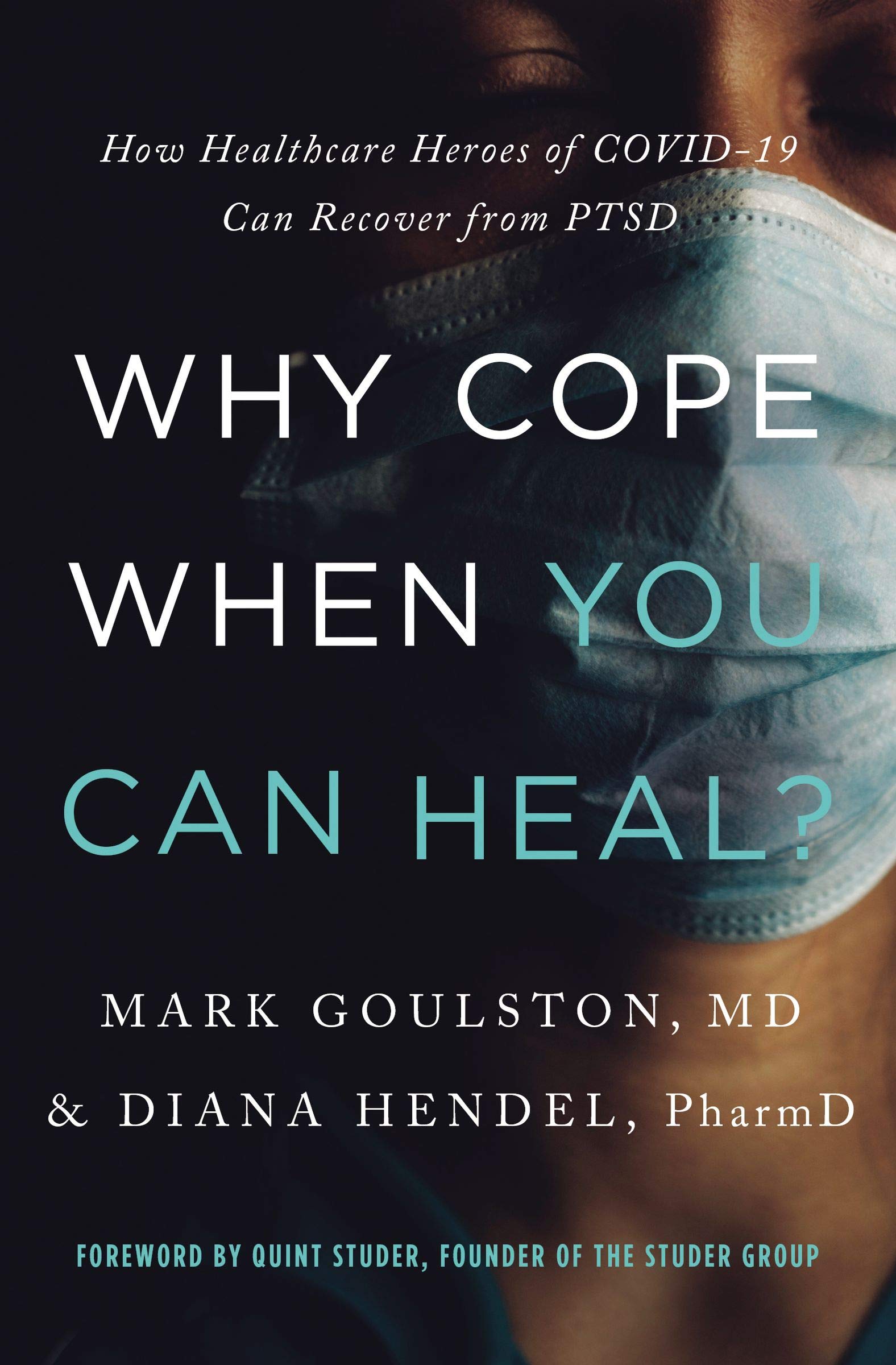 Though it can be upsetting or overwhelming to just read through the twelve phases that lead to, through, and beyond trauma, do not despair. The algorithm is a powerful key to recovery, because it “normalizes” what you went and are still going through as a process with a beginning, middle and end.

When you empathetically revisit these phases one at a time and fully confront your feelings and thoughts at each, the process can help you heal.