Michelangelo Purpose – Freeing the YOU in YOUR Future

By Mark Goulston and Ken Sky

Purpose is something most people want if only to avoid the pain of feeling as if they have no purpose to their life.

But discovering your purpose is easier said than done.

One way to think of purpose is as a calling and as if the universe is calling out to you to do something that will enhance the universe or at the very least, enable you to leave the world better than you found it.

We’re guessing you’re nodding in agreement, but still wondering, “Okay, so how do I do that?”

If Michelangelo’s approach to sculpting his Pietas and the statue of David was to see their image and carve away anything to free it, how can you apply that to you? 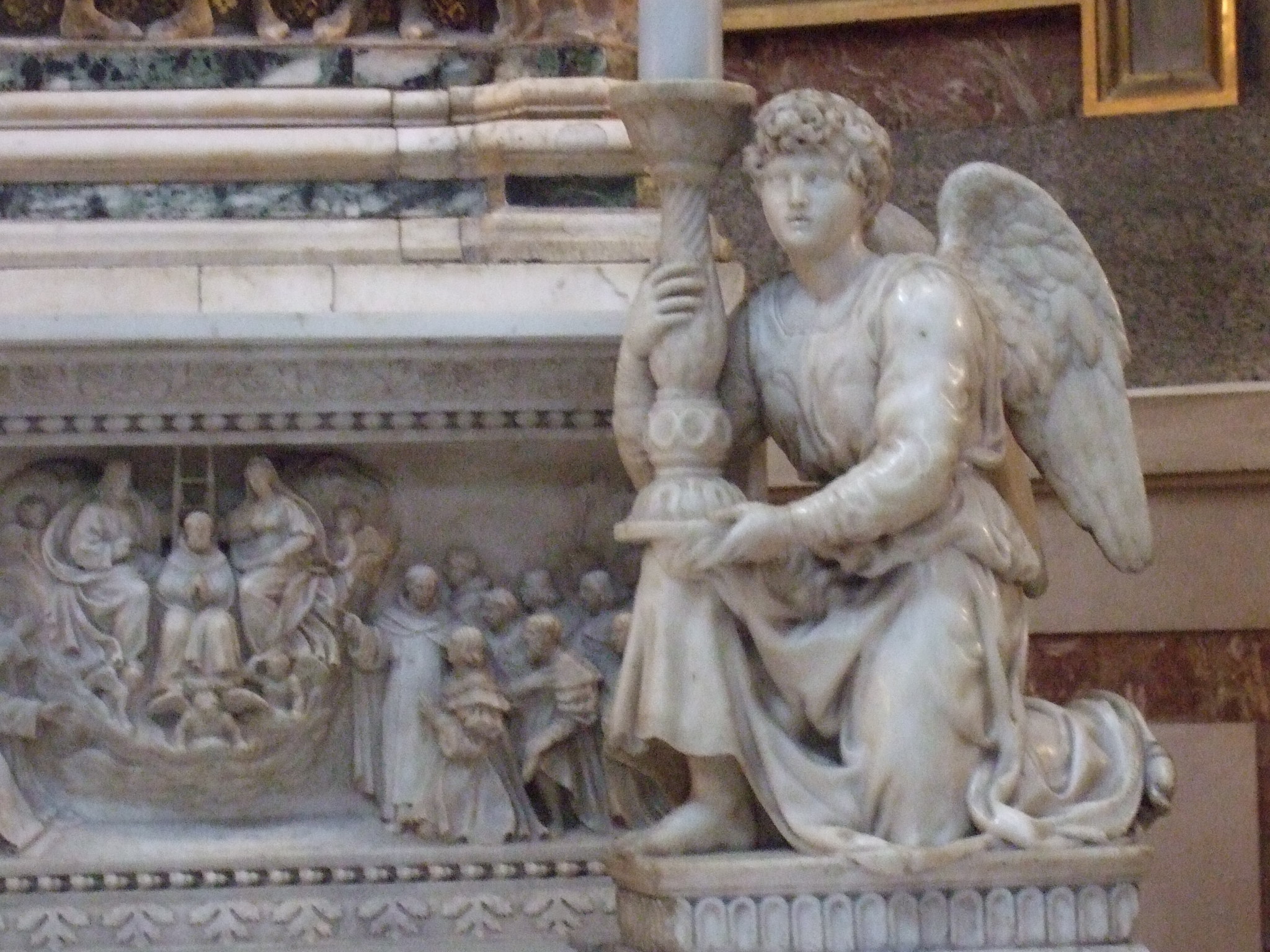 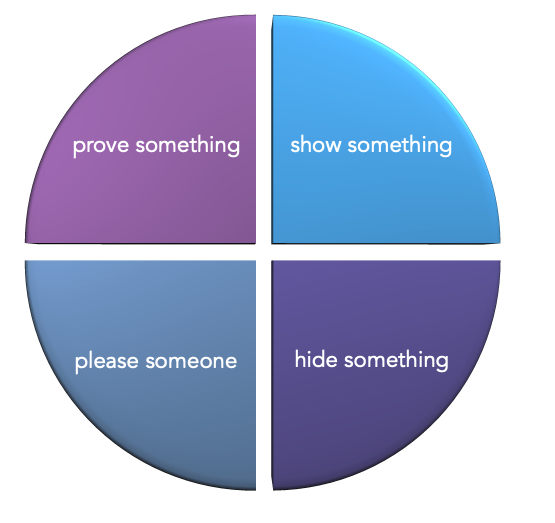 Now go for a long walk and imagine removing all those elements from the circle.

Do not be surprised if like many who try this exercise, your answer is, “Nothing.”

If that is the case, then it may mean you are reacting to perceived pressures from the world as opposing to being able to hear a calling that the universe is sending you.

Unfortunately, when the universe is sending it to you, it doesn’t get through. Instead, it receives a busy signal, because you are too busy proving, showing, hiding or pleasing.

There’s more to how that perception can take you further away from your calling.

Then when you proceed to show something to them and they still don’t believe you, that can trigger frustration, anger and resentment by you towards them, perhaps thinking to yourself regarding a parent or boss, who is treating you that way, “Nothing I do is ever good enough!”

At that point, you may then feel compelled to hide your anger and resentment from them because if doing your best wasn’t good enough to satisfy them, becoming angry at them is only going to make things worse.

And then, feeling perhaps guilty or even ashamed for feeling such anger and resentment, guess what that can cause you to do?

You guessed correctly. It can cause you to then try to please them to distract them from how angry and resentful you truly are.

To borrow another famous quote, this time from Shakespeare in Hamlet and spoken by his mother Queen Gertrude, “The lady doth protest too much, methinks,” we might modify that quote given the above sequence to, “The prove, show, hide personality doth try to please too much, methinks” to convince someone he or she is not angry.

What’s our point in this analysis?

It is that if your life is filled up and consumed by you trying to prove, show, hide and/or please, those actions may blind or deafen you to a calling that has been reaching out to you for decades.

Remove all of them, sit with the anxiety and confusion of feeling lost and wait and listen to the quiet and you might just begin to hear what the universe is calling and beckoning to you to hear.

Mark had an experience of that when he was a third year, medical intern.

He was with a group consisting of one more medical student, a medical Intern, a medical resident, an oncology resident, a surgical resident and an attending staff medical doctor at the Boston VA Hospital when we stopped outside.

One by one everyone voiced their opinion, and this soon became a competition with each person wanting to prove or show their answer to be the best and to show off their expertise. The other medical student said, “I think he needs chemotherapy.” The Intern said, “We need to run more tests.” The oncology resident said, “He needs more chemotherapy.” The surgical resident said, “He needs surgery.” The attending staff doctor chimed in with his solution which included more tests and then probably a combination of chemotherapy and surgery.

Mark remained quiet as he felt he had nothing to add and was, to be honest, intimidated by the competitive viewpoints that were flying through the air, with each person trying to prove or show off their opinion. In addition, he also felt less worthy than all the people gathered outside Mr. Jones’ room.

At that point, a nurse came over to Mark’s group and said, “Didn’t you hear? Mr. Jones jumped from the roof last night and he’s in the morgue.”

Mark’s group went silent, but within a matter of seconds, collectively shrugged their shoulders and then moved onto the patient in the next room.

It was then that Mark heard a voice call out to him from the universe as loud as you may be hearing ours as you read these words.

That voice said to Mark, “Maybe Mr. Jones needed something else.”

In retrospect, Mark believes that might have been the original seed that landed in his brain telling him to become a psychiatrist and one that listens to the pain of people that could drive them to suicide.

In retrospect Mark feels grateful, appreciative, honored and duty bound to then answer that calling which guided his professional career.